Two hearts entwined and crowned is worn as a symbol of love and troth in Scotland.   They were once sold by the "locked booth" merchants of Edinburgh and Mary Queen of Scots is said to have given one designed with her monogram within the hearts to Lord Darnley as a betrothal present.   This sculptural version includes the cross of St. Andrew in the crown and thistles, which are the legendary protectors of Scotland.   Their thorns impaled Viking invaders, whose screams of pain awoke the Scots who then drove away the marauders. 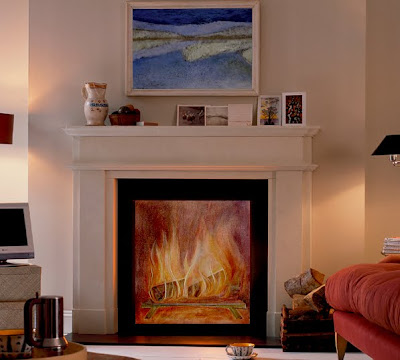 Winter Blues ? How About a 'Fabulous Fun Fire' 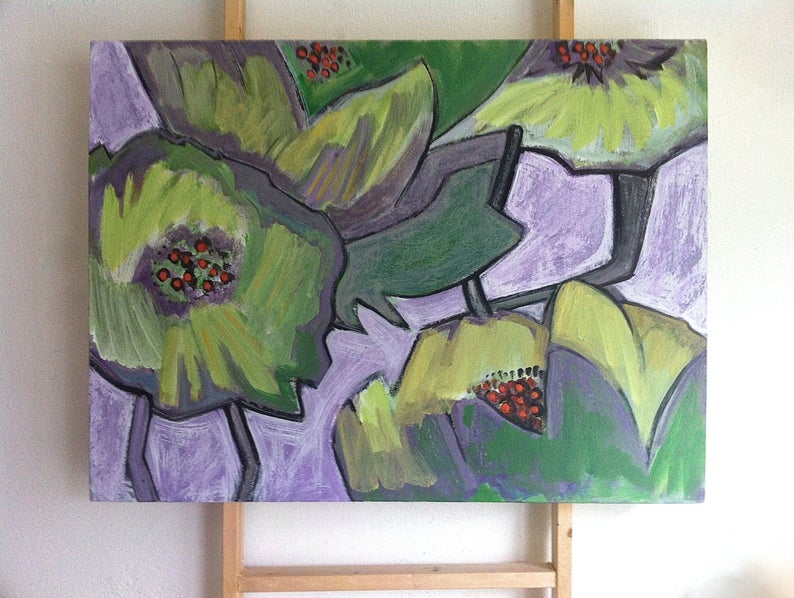